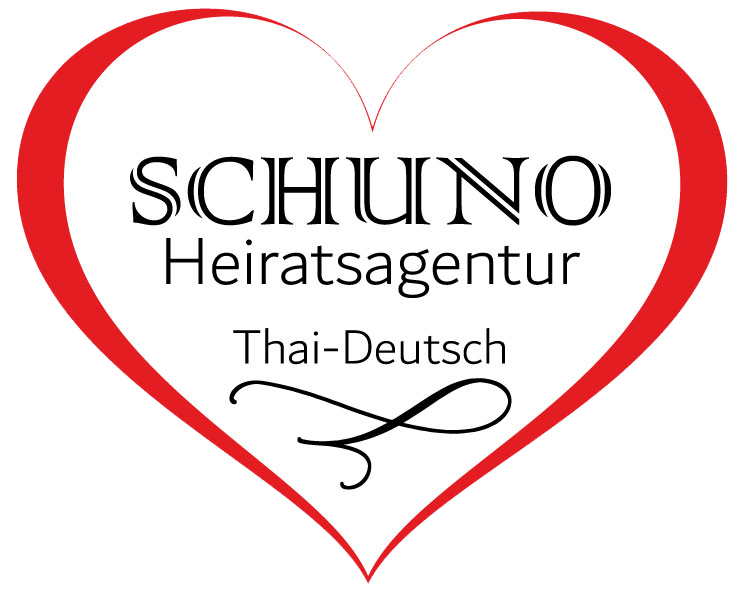 Where do the women come from? 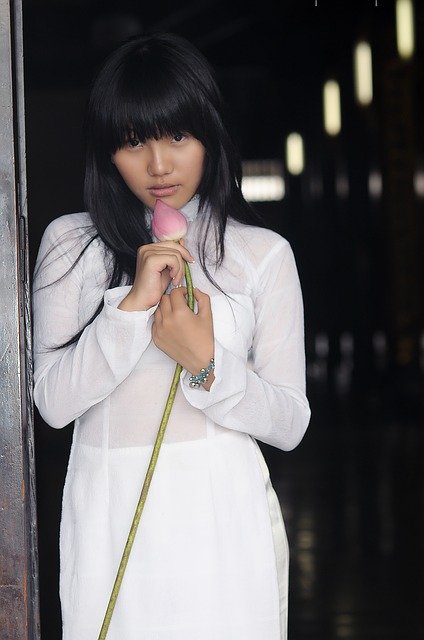 The women on our website have all applied to us. Some of them are known to us personally beforehand. An interview follows after the application. The goal is to bring a suitable couple together later. We only have serious women who really want to marry a German. Thanks to their large network and the exchange with other women, the women know exactly what that means. They are aware that there will be big changes for them in Germany. They want that change.
Thai women have different motives for marrying a German. It's not always about poverty in Thailand. Thai men are generally considered unfaithful and unreliable. They also often drink too much. German men are considered the opposite in Thailand.
With the wedding, the man takes on a great responsibility. Because the woman loses her entire environment and her family. The man should therefore give her the chance to live out her culture in Germany. He should also be able to identify with it. This is the only way for marriage to stand.
Most of all, Thai women want to enjoy the joy of life without worry. Make sure of it and your marriage will be happy.